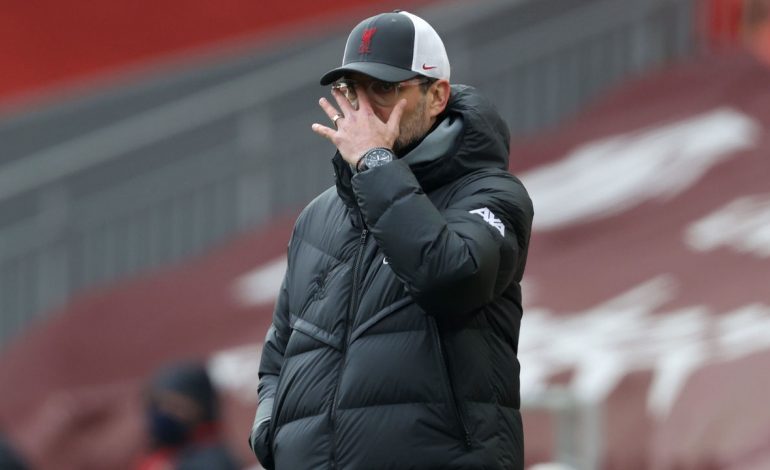 Steven Gerrard has played down speculation that he could become Liverpool manager sooner rather than later, stating he and the club’s fans want Jurgen Klopp to remain in charge “for many years.”

“The Liverpool fans don’t want me to be the manager,” Gerrard, who captained the Merseyside outfit to Champions League glory in 2005, told ITV in an interview televised Tuesday, according to BBC Sport.

“They want Jurgen Klopp to continue to be the Liverpool manager – and I’m totally with all of them.”

The reigning Premier League champions occupy eighth place in the English standings following the weekend’s shock setback to relegation-threatened Fulham. Klopp’s side has been hit with a spate of defensive injuries this season, but his attack appears to be struggling most, with just one goal scored at Anfield in 2021.

“We shouldn’t talk about this. We have one of the best managers leading our club at the minute. I love him,” Gerrard, 40, said.

“I’ve got a job here. I don’t think it’s helpful to talk about this, and I hope Jurgen stays at Liverpool for many years.”

He added, “Is it a dream for me to one day be the Liverpool manager? Yes, it is, but not yet, and who’s to say I’ll ever be good enough?”

Gerrard retired from professional football near the end of 2016. He made 710 appearances for Liverpool, winning two FA Cups, three League Cups, and one Champions League and UEFA Cup apiece before winding down his career with the LA Galaxy in Major League Soccer.

He took over Rangers in 2018 after working with Liverpool’s youth teams.