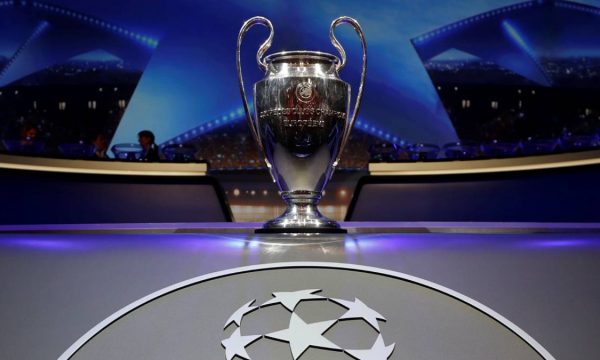 The Champions League is coming to an end and the final part of this race is expected to be very exciting.

But how will the race go to the championship announcement? TalkSport’s supercomputer has predicted all results until the end of the race.