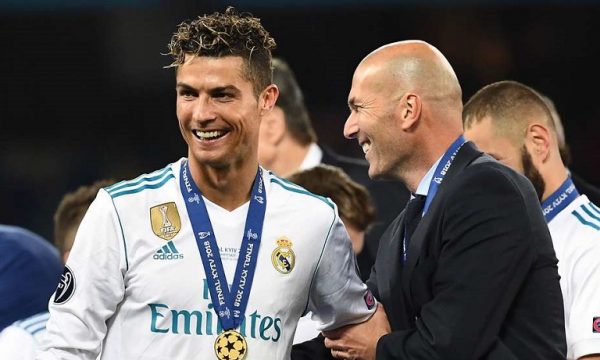 Under the orders of the Frenchman, the Portuguese striker won three consecutive trophies in the Champions League before joining Juventus last summer.

“I think Zidane knows how to handle the team intelligently,” Ronaldo said in a documentary called “Zidane, Real Madrid”, which RMC Sport 1 will broadcast on Wednesday.

“It’s not an easy situation because all the players want to play a lot, but he knows how to work intelligently, and he is able to involve them all,” says Ronaldo.