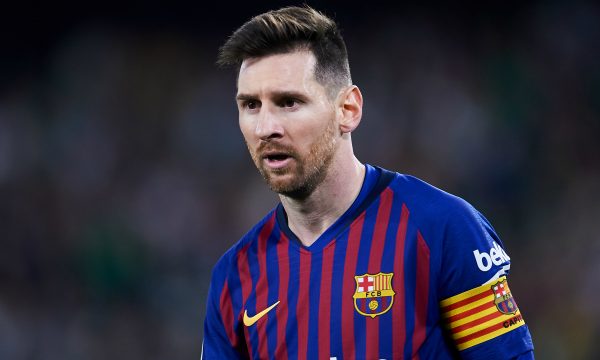 Last season Antoine Griezmann chose to stay at Atletico Madrid and not move to Barcelona. The former Catalan midfielder, Rivaldo, understands why the French star has made such a decision.

Brazilian Rivaldo is well aware of playing alongside a superyou as Lionel Messi is not the most ideal thing for top-level football players.

“I’m not disappointed that Griezmann did not move to Barcelona as every player sees things in their own way,” Rivaldo said.

“There are many wonderful players in Barcelona and it is difficult to stay under the shadow of Messi. Griezmanni is a world champion who I like very much as a footballer. ”

Messi has now exceeded the 40th goal scoring for the tenth consecutive season, scoring 32 goals in La Liga, eight in the Champions League and two in the Copa del Rey.

He is on the way to winning the European Golden Boot for the third consecutive season and the sixth overall career.

The Argentine captain has scored nine goals in his last five appearances, his best performance so far. Three of these goals came from free throws.