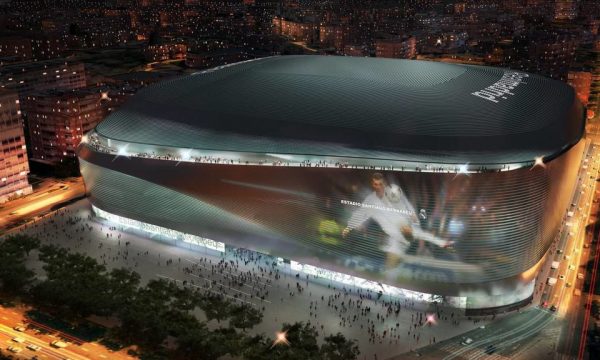 The new stadium is expected to cost the Spanish giant nearly 600m euros.

Real Madrid will be in the near future with an extraordinary stadium. This was announced by the president of the royal club, Florentino Perez. The Staniago Bernabeu Stadium has been opened since December 1947, but its modernization will soon take place.

This project will cost around 575 million euros. But, the Spanish giant believes that this huge expense will be released within 20-30 years through the modernized stadium.