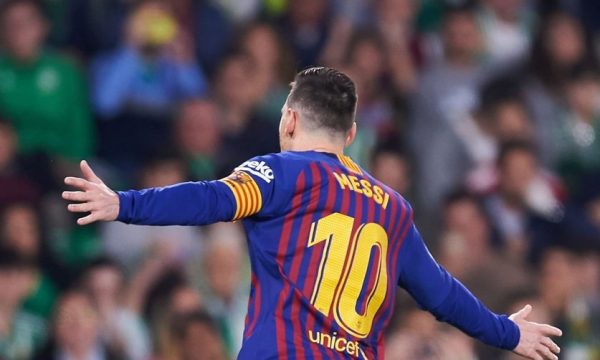 Lionel Messi’s goal against Villarreal not only saved Barcelona from the loss, but also helped the Argentine break another record in the world of football.

Lionel Messi scored a spectacular goal from free throws at Barcelona’s 4: 4 draw against Villarreal on Tuesday in La Liga.

This was the sixth goal from the penalty kick and the 32rd overall in La Liga for Messi.

Messi becomes the first player in the top five European leagues that scores six or more goals each season at least since the 2006/07 season.